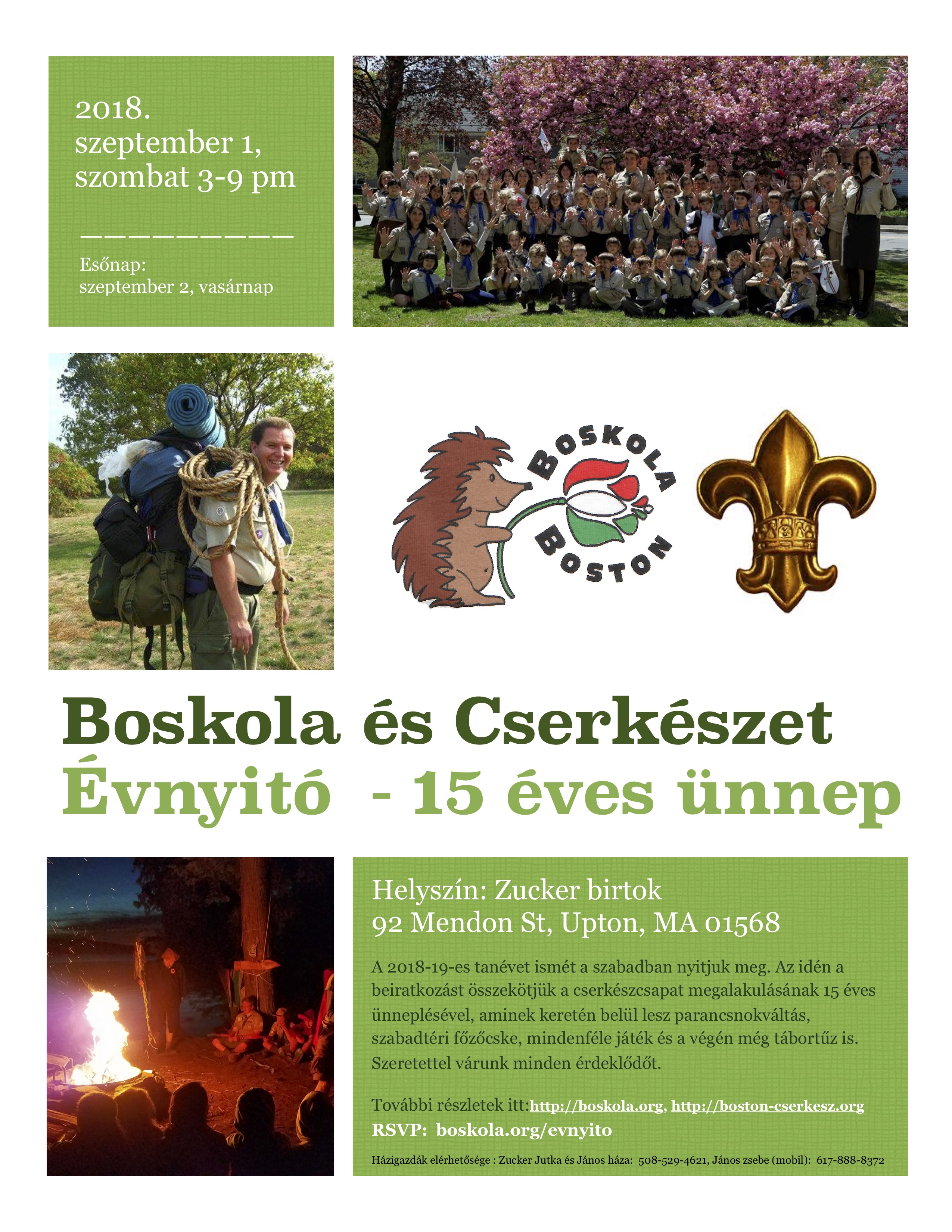 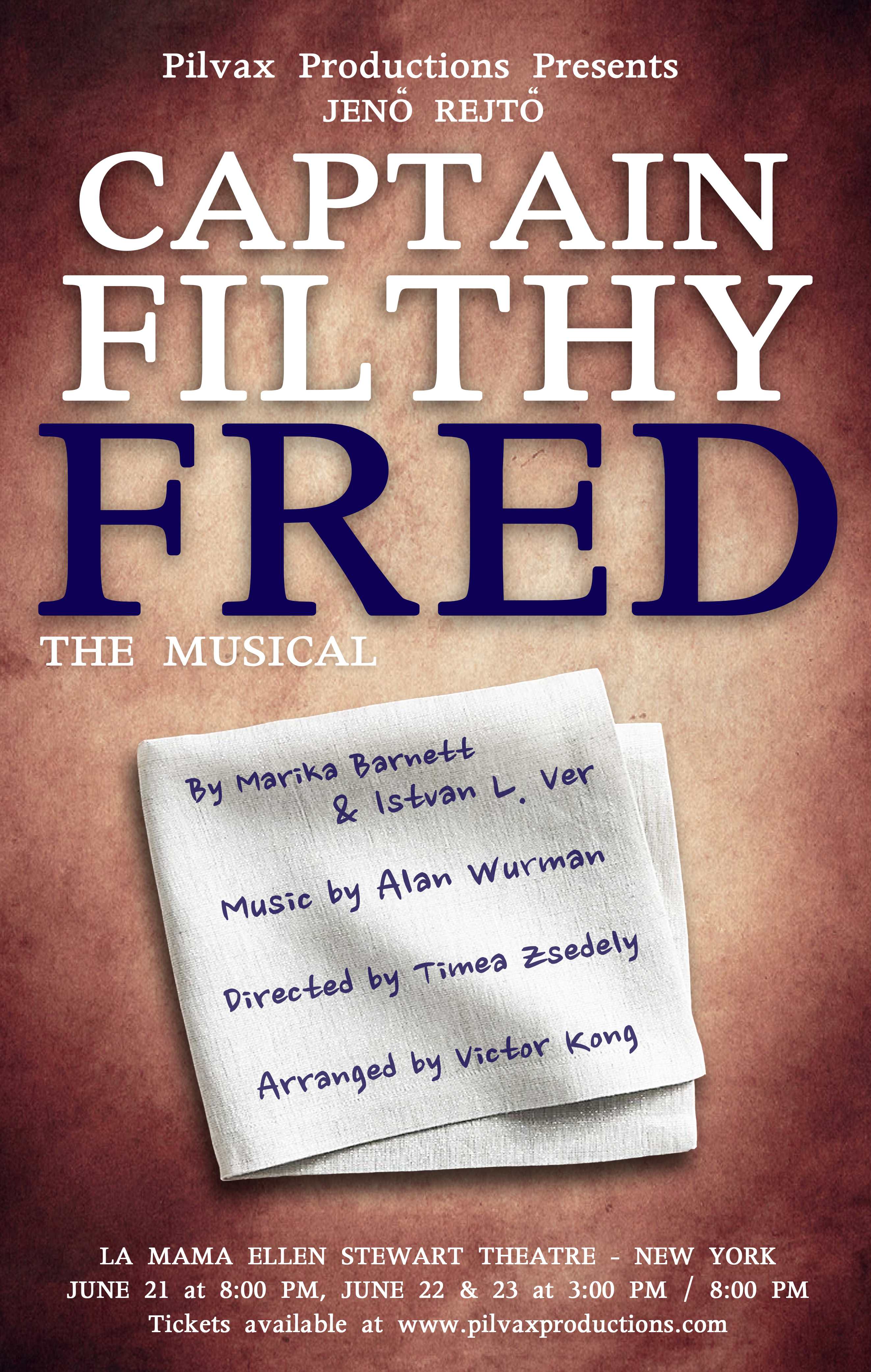 Buy your tickets here
Tickets must be purchased in advance. 09.15.2017 – Comrade Baron: A Journey through the Vanishing World of the Transylvanian Aristocracy

Title: A Journey through the Vanishing World of the Transylvanian Aristocracy

Jaap Scholten (b. 1963) made his debut in 1995 with his successful and acclaimed novel Tachtig(Eighty). From then on he devoted himself entirely to writing, including work for television. His second novel Morgenster (Morning Star), about the 1977 train hijack in Drenthe by Moluccan separatists, was published in 2001. Scholten has lived in Hungary for several years, where he writes columns and letters that appear in NRC Handelsblad and other publications.

In the darkness of the early morning of March 3, 1949, practically all of the Transylvanian aristocracy were arrested in their beds and loaded onto trucks. That same day, the Romanian Workers’ Party was pleased to announce the successful deportation and dispossession of all large landowners. Communism demanded the destruction of these ultimate class enemies. Under the terror of the Gheorghiu-Dej and later Ceausescu, the aristocracy led a double life: during the day they worked in quarries, steelworks and carpenters’ yards; in the evening they secretly gathered and maintained the rituals of an older world.
To record this unknown episode of recent history, Jaap Scholten traveled extensively in Romania and Hungary and sought out the few remaining aristocrats who experienced the night of March 3, 1949. He spoke to people who survived the Romanian Gulag and met the youngest generation of the once distinguished aristocracy to talk about the restitution of assets and about the future. How is it possible to rebuild anything in a country that finds itself in a moral vacuum?